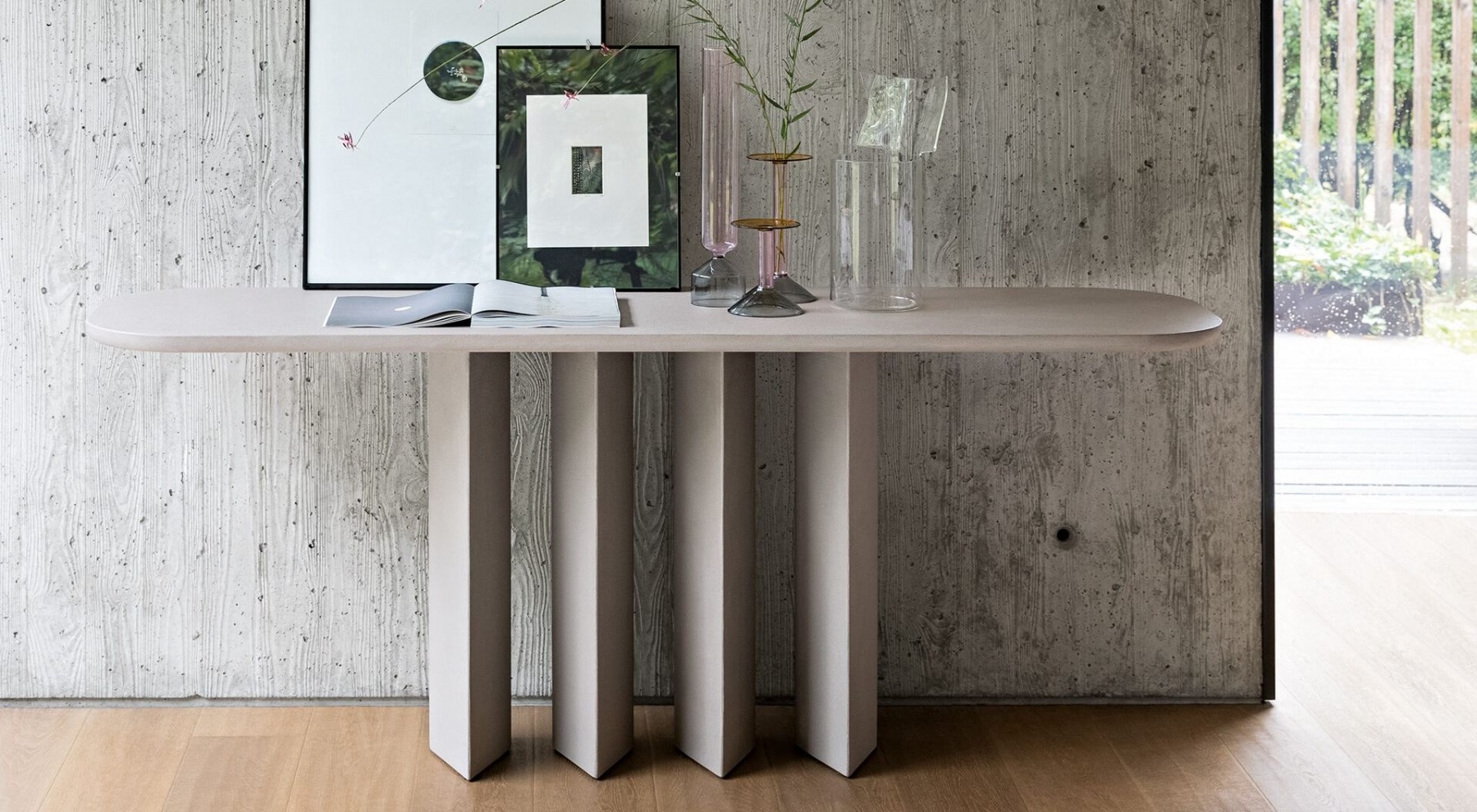 The Geometric console brings an imposing scenic presence to the home, yet its rounded, changing form adds a sense of grace and dynamism. The base features four teardrop-shaped legs, both chunky and sleek and tapered all at once. As such, your perception of the weight of the piece changes as you move around it. 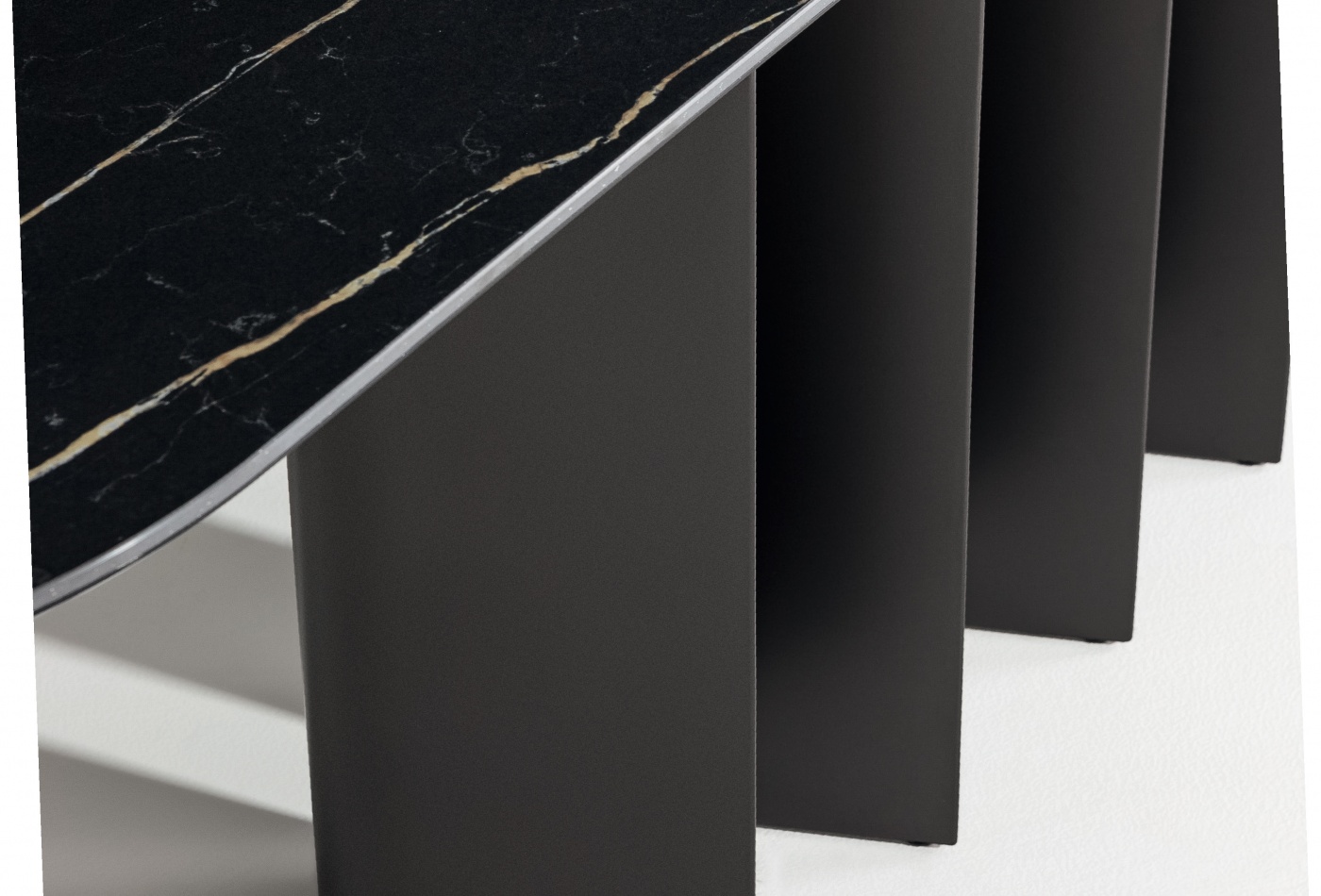 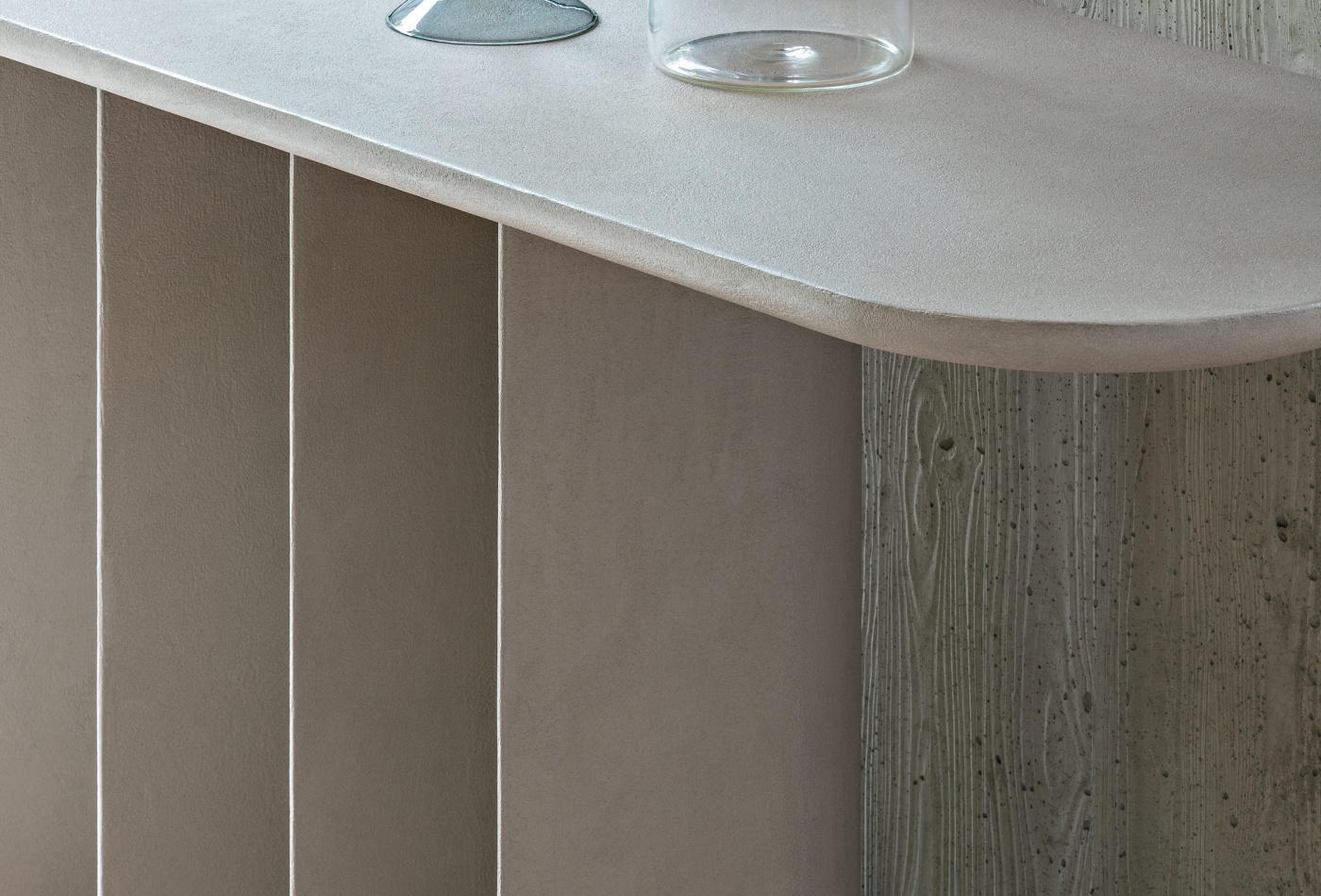 Designer of the Geometric Console

Born in 1970 in Bruxelles (Belgium). After studying Political Sciences and Marketing Management, Alain Gilles went on to work in the financial world. Then, he went back to studying Industrial design in France. He opened its own studio in 2007 in order to pursue his own dreams and develop his personal approach to product design, furniture design, art direction and interior architecture. In 2012, he was named “Designer of the Year” by the prestigious Interieur Kortrijk Fair. A pillar in the evolutionary path of Bonaldo that signed great successes like the Big Table, an icon of international design which this year celebrates its 10th anniversary. Other popular pieces created for Bonaldo include the Welded table, which in 2013 received the “Red dot: best of the best” recognition among the best design projects. The Eddy relaxing armchair, which was presented at the Salone del Mobile 2017, received the Honoree mention of the “Best of Year Award”. 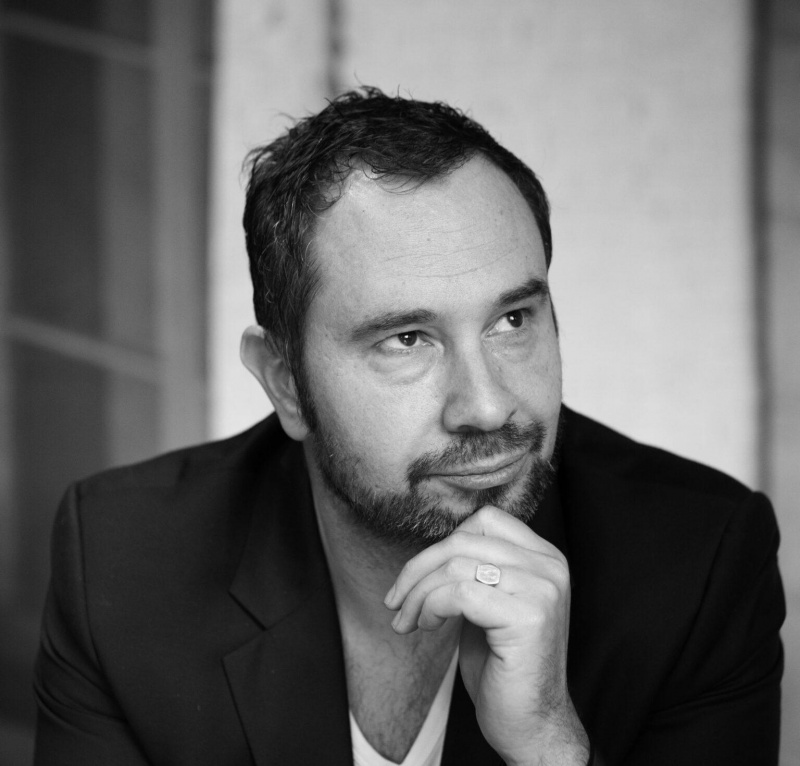 Geometric Console is made to order, please submit the information below to enquire about having one made for you. 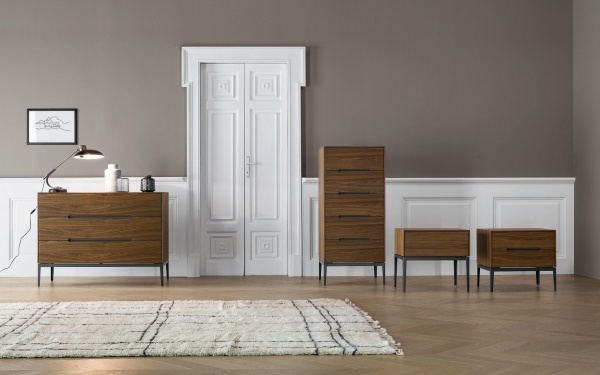 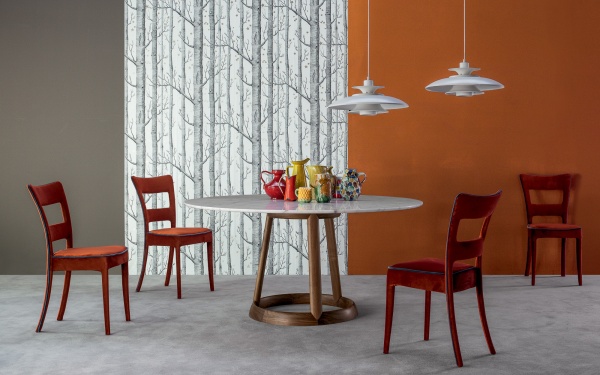 Stay up-to-date with emerging design trends and our latest products.